Associazione Corale Goriziana C.A. Seghizzi is proud to announce the composition of the jury of the 20th "Seghizzi" International Choral and Solo Voice Composition Contest.

Artistic Director and President of the Jury 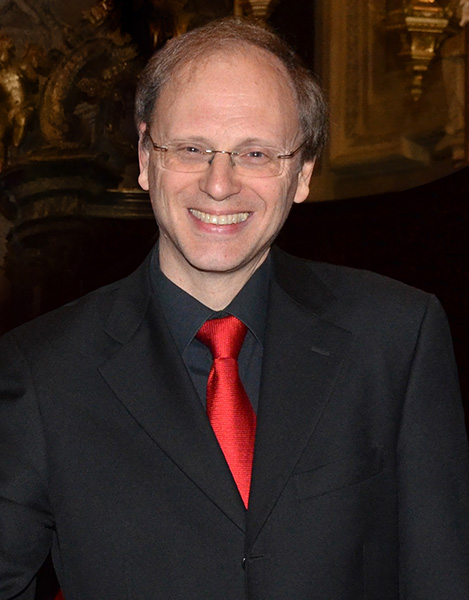 Pietro Ferrario is an Italian musician born in Busto Arsizio in 1967. He graduated in piano, composition, organ, and choir conducting at the conservatories of Brescia, Milano and Alessandria, studying with Mariateresa Nebuloni and Lucia Romanini (piano), Bruno Bettinelli (composition) and Luigi Molfino (harmony, counterpoint, organ). He studied composition also with Azio Corghi in Parma and Siena, film music with Ennio Morricone, organ with Lionel Rogg, Giancarlo Parodi and others, vocal technique and choir conducting with Stephan Woodbury, Gary Graden and Tõnu Kaljuste.

He is the conductor of Ensemble vocale Calycanthus since its foundation (1997), first prize winner in two of the most important Italian choral competitions (Arezzo 2005 and Vittorio Veneto 2006). He recorded with this group a CD of contemporary choral music, and a pop-jazz a cappella arrangements CD. Composers Vytautas Miškinis, Rihards Dubra, Azio Corghi and Ivo Antognini wrote pieces for Calycanthus, premiered between 2008 and 2021. Other Italian premières of composers Fredrik Sixten and Ivo Antognini took place in 2009, 2016. Interesting projects of the last years were the complete performance of Martin’s and Rheinberger’s Masses for double choir, and another program on Eric Whitacre’s music. He has been professor of composition, music theory, choir conducting and choral composition, harmony and analysis at the Vicenza, Cagliari, Sassari, Cesena and Parma conservatories. He currently is professor of music theory and ear training at the “Rossini” Conservatory in Pesaro. 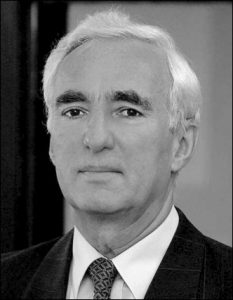 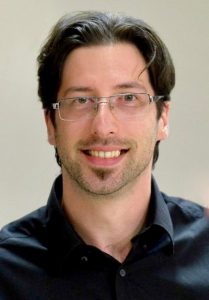 Vytautas Miškinis (born 5 June 1954) is a Lithuanian composer, choral conductor and academic teacher. He is artistic director of Ąžuoliukas, a boys' and youth choir and music school, and of other ensembles, performing internationally. He has taught choral conducting at the Lithuanian Academy of Music and Theatre from 1985. His groups have won prizes at international competitions, where he also served as member of the jury. His compositions are part of international standard choral repertoire. Miškinis was born in Vilnius in a musical family. He began his musical career with the Vilnius Teacher House Boys Choir (now Ąžuoliukas), at the age of seven. He studied at the Vilnius Conservatory from age 17, and became choral director of the junior choir there. He graduated in 1976, in the class of Hermanas Perelšteinas For Ąžuoliukas (the name translating to "little oak tree") he assisted Perelšteinas, its founder and conductor, as accompanist and choral conductor, until he took over leadership at age 25. He transformed the organisation to a music school for several hundred children. He conducted the Kaunas State Choir from 1971 to 1975, and the Museum Musicum vocal ensemble from 1991. When Lithuania was free again in 1989, he took the groups to international competitions. The Teacher House Men's Choir achieved the Grand Prix in Nantes that year, a third prize at Gorizia in 1990, first prize in Marktoberdorf in 1991, and in Mainhausen in 1993, and second prize in Maribor in 2000, among others. His Museum Musicum earned first prize both in Tampere in 1992 and in Mainhausen in 1993. He has served in juries of international choir and choral composition competitions. Miškinis has led choral performances and given lectures in Europe, the Ukraine and the U.S.. Miškinis taught at the Lithuanian Academy of Music and Theatre, as lecturer from 1985, as associate professor from 1995, and as professor of choral conducting from 2002. He is president of the Lithuanian Choral Union, and the artistic director and chief conductor of the All-Lithuanian Choir Festival. 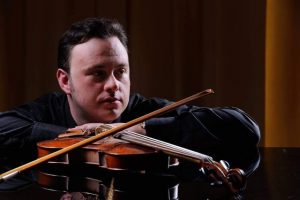 Gabriele Saro is an award-winning artist and composer, always motivated by two different attitudes: a rational scientific side, an artistic and creative side. He has a scientific high school diploma and a Degree in Business Administration, a Diploma in Violin and a Master in Music in Composition for Film: different paths, but Gabriele manages to combine them perfectly. These are just some of Gabriele's interests, those that influenced his artistic career: anthropology, biology and science fiction ... but the most important activity that distinguishes his days is undoubtedly music and composition. He is a composer awarded in national and international composition competitions, both for serious music and for pop music (among many, winner of the UK Songwriting Contest and TOP 10 in 2 editions at the USA Songwriting Competition - about 50 prizes in all, counting the semifinals , the most awarded young composer in Italy). As a Producer he was Nominated for the 2022 GRAMMY Nominations. On the Digital Stores dozens of albums and compilations such as Gabriele Saro and Gabe Saro ranging from classical or new age music to electronic, from rock music to R&B. Most of his music is broadcast on RADIO, TV, Commercials, Shows and Movies in the United States and abroad (many of his songs are programmed on more than 350.000 radios, 250 Countries and Territories, 5 continents, with billions of passages around the world ; his video clips on 750 Show and MAJOR TV in the USA and in Italy on over 200 TVs); his Classical / New Age music has been widely awarded and spread internationally on hundreds of radios and over 200 TVs, as well as on airlines; his choral and orchestral music, published by UNIVERSAL EDITION (WIEN), ALLIANCE MUSIC PUBLICATIONS (U.S.A.), EDITION ICOT (JAPAN), USCI FVG and MUSICHE D' INCANTO (ITALY), has been performed and recorded in various concerts in Italy and abroad: choral concerts with his music are regularly held in Italy, Poland, Spain, Norway, Austria, England , France, Slovenia, Ukraine, Indonesia, Slovakia, Canada and the Philippines.